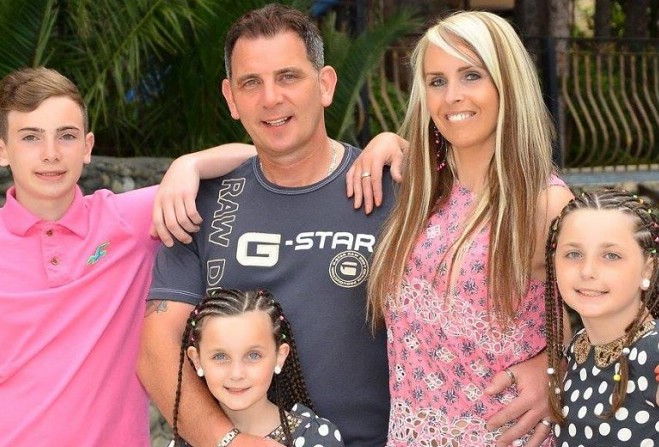 Stuart Pritchard and his family

Can you help local campaign?

A Douglas father of three is in desperate need of potentially life-saving treatment.

Stuart Pritchard from Governor’s Hill in Douglas has been unable to work since being diagnosed with kidney cancer and was last week told his condition will deteriorate if he can’t receive the support he needs.

The electrician, supported by his wife Pauline and three children, is trying to raise £15,000 so he can undergo a revolutionary treatment in Europe, one which is not available in the British Isles.

They’ve organised a Gofundme campaign on the internet and are hoping companies will arrange office fundraisers.

Islanders who can help are being asked to log on to: gofundme.com/stuarts-medical-fund