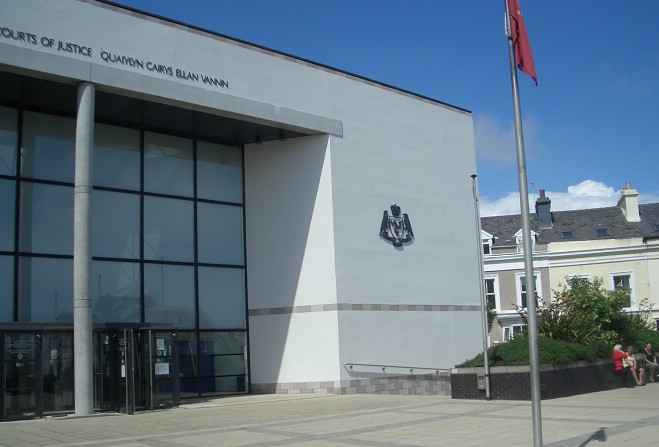 A Douglas man who shouted abuse at police in the McDonalds car park has been fined.

He pleaded guilty to one count each of being drunk and disorderly, drunk and incapable and criminal damage.

The court heard on 15 July, Cain had smashed a shop window in Duke Street in Douglas town centre, causing around £1,000 of damage.

Just weeks later on 8 August, members of the public contacted police after spotting Cain on Kensington Road in the capital.

The court heard the 21-year-old couldn’t stand unaided or speak properly and was arrested for his own safety.

At around 8pm on 18 October he was taken into custody again after abusing police officers at McDonalds on Peel Road in front of shocked customers.

Cain was fined £110 in total, as well as being ordered to pay £450 compensation for the damage he caused.