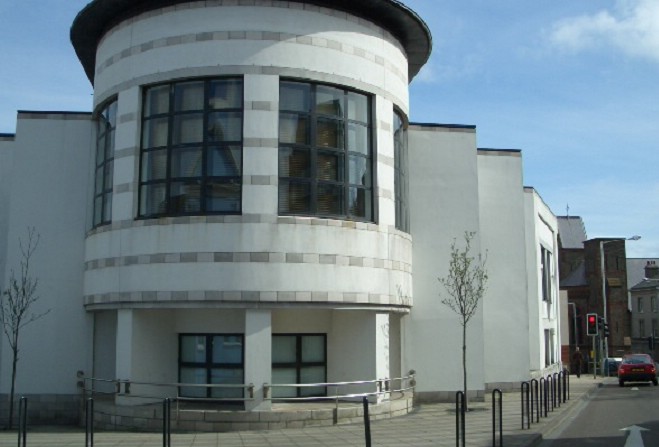 A Douglas woman has appeared in court charged with one count of provoking behaviour.

Twenty-five-year-old Keely Thompson is accused of committing the offence on September 13.

She's been bailed in her own recognisance to the sum of £200.

The case has been adjourned until October 11.