Drop in loneliness volunteers after Christmas 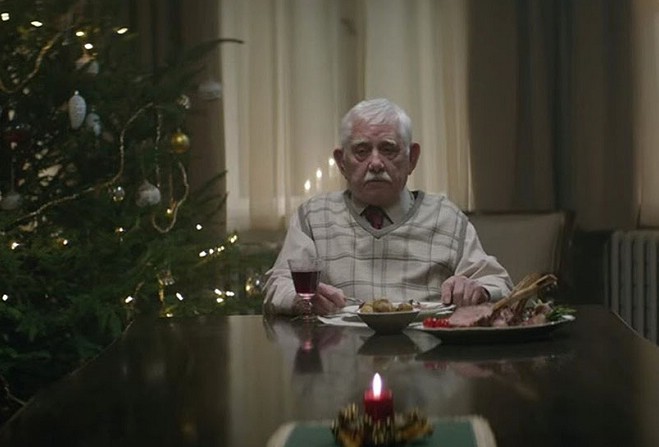 More help offered over festive period, but issue is a year-round problem

Loneliness is an issue all year round, not only at Christmas.

That's the message from local charity, Live at Home, which aims to ease social isolation among the elderly with community events such as afternoon nightclubs and cinema trips.

Though the charity sees a spike in volunteers over the festive season, they drop off after Christmas.

Jackie Bridson from the organisation says it's the little things that can make a big impact:

Meanwhile, loneliness can be a bigger challenge in winter as it isn't as visible, according to the Southern Befrienders ahead of the Christmas period.

Longer nights and colder weather can mean fewer people interact with their neighbours at this time of year.

However, Val Haslam from the charity says a little extra effort can mean a lot to someone feeling lonely: