Drug addicts have 'opportunity for change' during lockdown 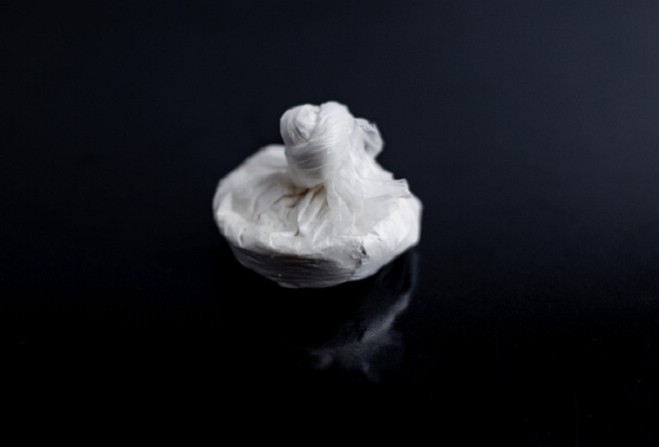 Charities hopeful for users but warn of health implications

Those struggling with addiction have an 'opportunity for change' according to one charity, as lockdown continues to disrupt the Island's drug trade.

Motiv8 believes current restrictions can provide users with a chance to 'think about a new way of life'.

However chief executive Thea Ozenturk, has expressed concerns for the health of those battling addiction, as the border closure remains in place for a seventh week.

Last week, police revealed the illegal market is 'drying up', though seizures and subsequent arrests are being made as the trade utilises the postal and courier services.

The current shortage poses 'a whole raft of implications and risks to people' according to Mrs Ozenturk.

She says the immune systems of opiate users is usually 'quite compromised' and has urged them to take replacement therapy 'as prescribed'.

'I would be concerned for their health right now and hope they would practice all those self care things to look after our well-being.'

These include 'making sure you eat well, getting adequate sleep, and not sharing needles'.

'It may be as well that they're turning to other drugs because they can't get what they're normally used to.'

As a frontline service, Motiv8 has kept its doors open to those who may be in crisis as a result of substance misuse, however most of its community staff are now speaking to clients over video calls.

The charity's online Recovery Hub has been hosting regular webinars on self-care during Covid-19, from sleep management to relapse prevention for those looking to stay clean during lockdown.

Despite current restrictions, Motiv8 feels its been able to stay in touch with clients more than usual.

'Jason', who has been using Motiv8's SMART service, agrees, and says from his experience the contact has 'intensified'.

Prior to attending a rehab off-Island in 2018 and subsequent recovery,  'Jason' explained his experience of feeling isolated during addiction;

'I've been in the house where I've had no hope or nothing, climbing the walls in all sorts of states.'

'I had no interest in life. I would sit in the house and use, find an excuse to use again and the only people I would engage with were people to get drugs off.'

'You'd be having conversations with people you don't even really like, but you've got to otherwise you're not getting your drugs.'

He believes the border lockdown has the potential to make people 'a lot more desperate than they were.'

It was revealed the government's Drug and Alcohol Team issues 154 opioid replacement prescriptions at present.

This 'harm management model' is familiar to Graham Clucas, who has experienced addiction and is now the founder of mental health charity Quing.

This is a social issue that 'might not be palatable' to some on Isle of Man, according to Mrs Ozenturk.

But she believes Motiv8 gives 'a strong message' to the drug using community that a career is possible, because it encourages the recruitment of  addicts in recovery.