Drug smuggler to be sentenced at General Gaol Delivery 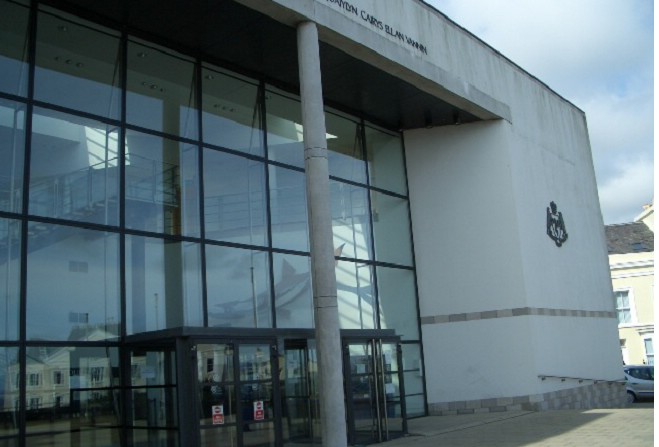 A Lancashire woman who smuggled drugs to the Isle of Man inside her body will be sentenced by a court of General Gaol Delivery.

Forty-two-year-old Ann Marie Westwood admitted producing heroin and possessing the class A drug with intent to supply it on 16 June.

She appeared before magistrates at Douglas courthouse, who heard she was stopped by police at the Sea Terminal at 10pm, as she got off the ferry from Liverpool.

Officers arrested her when she couldn’t explain why she was on the Island and was evasive when questioned.

Rebecca Cubbon, prosecuting, said Westwood had been acting suspiciously, but nothing was found when officers searched her.

However, at Noble’s Hospital she produced two packages of heroin weighing around 64 grammes and worth up to £16,000.

The hearing was told Westwood was addicted to heroin and drug dealers had offered to wipe clean debts she owed and pay her £100, if she brought drugs to the Island.

Magistrates refused a bail application, and she was remanded in custody to appear at the higher court on 1 July.