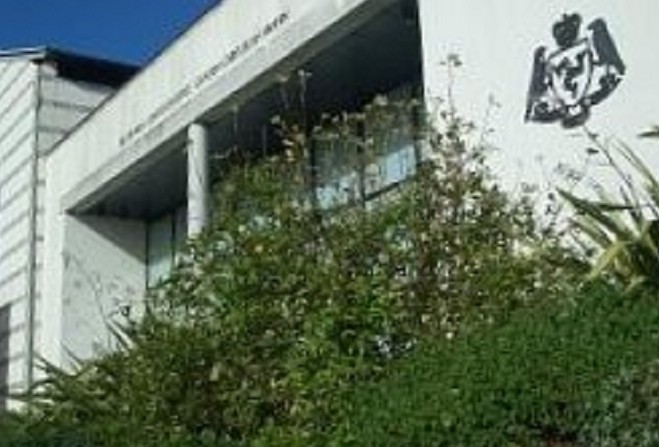 A woman who damaged the door of a nightclub and was abusive to door staff has been fined £350.

The court heard the incident happened outside Bordello's nightclub at 3.10am on 27th November last year.

Laughlin was locked out of the club after being involved in a row with another group of women - and its claimed called the door staff "paeodos" and "rapists".

Her advocate, Peter Russell said Laughlin had been outside waiting for a taxi and the door staff had linked her in with the other women who had been causing the disturbance and used the abusive words. She became frustrated when staff wouldn't let her back in to go to the toilet.

Whilst giving credit for the guilty plea - Mrs Hughes said Laughlin had been drunk and her behaviour appalling. In addition to the fine she was ordered to pay £200 in compensation and costs of £125