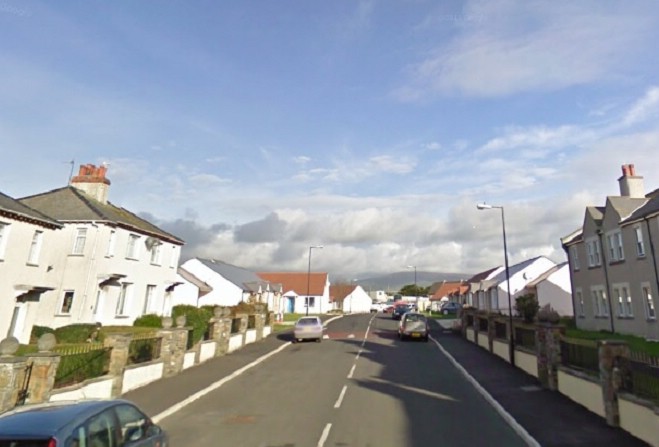 A Castletown man who purposely set his street on fire with petrol has been told to seek professional help.

The court heard how, on the day of the incident, Kelly consumed eight litres (14 pints) of cider, as well as some Prosecco, at his home.

He then grabbed a nearby jerry can, spread its contents in the road and set it alight.

Fortunately, no traffic was around at the time.

His actions triggered a local backlash, prompting him to make a public apology on the discussion website Manx Forums afterward.

It was also alleged that Kelly may have been a member of the so-called 'Foxdale Freedom Fighters' dissident group, but this was dismissed by the defence.

Advocate Steven Wood labelled it a 'spontaneous' act from a 'drunken fool', adding the 39-year-old had 'too much time on his hands' as well as problems with alcohol.

Sentencing, Hughes said it was time for him to deal with those; giving him 18 months' probation as well as a £125 bill for costs.