EAG: Covid spread is 'uncontrolled' on the Isle of Man 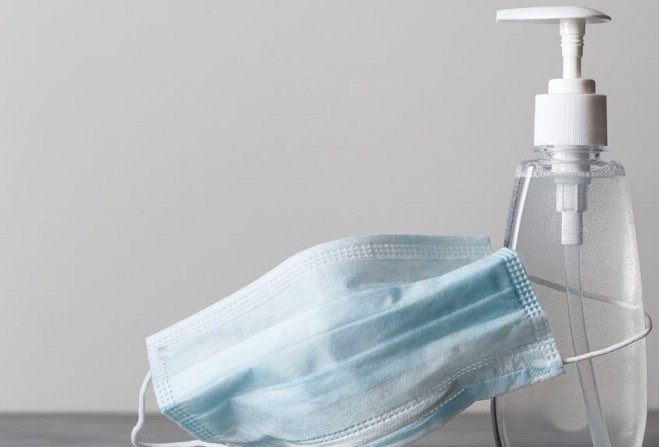 Community transmission of Covid-19 on the Isle of Man is 'uncontrolled' and mask wearing should be made mandatory on public transport.

Tynwald is set to discuss changes to the Island's border framework today (23 July) – yesterday CoMin asked the EAG to provide 'urgent advice' on the plans.

In an interim advice note the group has shared its 'profound disappointment' at the short notice it was given to consider proposed changes to the Public Health regulations.

It also claims it has not been given 'detailed underlying datasets' which CoMin is privy too.

The EAG says there is three core areas of concern – context, mitigations and public health engagement and consultation.

The infection rate, it says, is 277 per 100,000 on the Isle of Man – based on European figures a rate which is only higher in Cyprus, Gibraltar, the UK, Netherlands and Spain.

The advisory group is calling on CoMin to, 'as a matter of urgency', introduce clear recommendations and strong guidance over the use of mitigations in public places – including the use of face coverings in supermarkets, shops and hospitality settings.

It also wants masks to be mandatory on public transport.

You can read the advice from the EAG in full HERE.