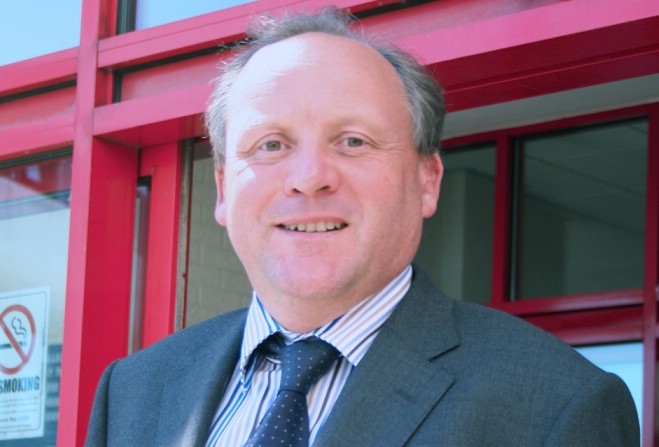 Two days after the publication of a report criticising the relationship between the education department and schools, the chief executive officer has left the department.

The circumstances behind Professor Barr's departure are currently unclear.

He was blasted by a teachers' union in June over 'inaccurate and misleading' comments made to a Tynwald committee, during one of its emergency coronavirus scrutiny sessions.

Professor Barr has also been central in the dispute with several unions over teachers' pay, terms and conditions.

In a statement, government said Professor Barr had "a long and notable career in education that saw him lecture in the United States of America, Scotland and England before moving to the Isle of Man to become the Deputy Principal with responsibility for higher education at University College Isle of Man."

Prior to taking up the role of Chief Executive, Professor Barr was the University College Principal.

Professor Barr said: “After more than 13 years working in education in the Isle of Man, it is time for a change. It has been my privilege to work with many of the Island’s educators as we have sought to improve educational opportunities and standards. I wish the Isle of Man Government and all those working throughout the department every success in meeting the undoubted challenges ahead.”

Minister for Education, Sport and Culture, Dr Alex Allinson MHK said: “I sincerely thank Professor Barr for his dedication not only to the department, but to education as a whole. I would like to thank him for his commitment and wish him the very best for the future.”