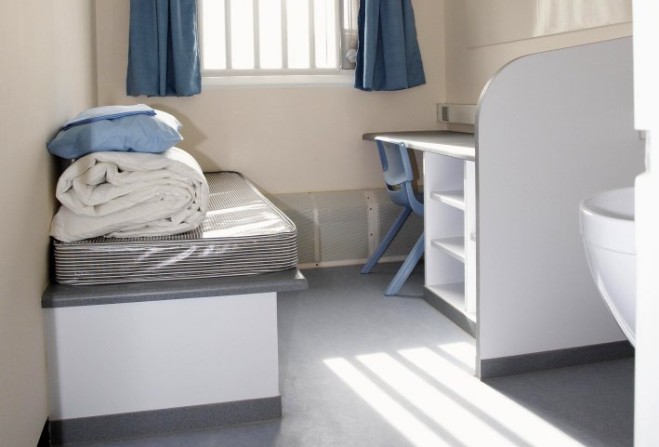 Efforts are ongoing to ensure that people who are held in custody at the Isle of Man Prison ‘continue to be kept safe’.

It follows the death of 29-year-old Kaan Douglas – yesterday a jury found neglect had contributed to his death in 2020 whilst he was an inmate at the jail.

The Department of Home Affairs says deaths in custody are rare and it takes its responsibilities seriously.

In a statement it said:

“Deaths in custody are rare in the Isle of Man and the Department takes its responsibilities under the Custody Act seriously.

“Immediately after Kaan’s death work began to make improvements that would reduce the possibility of another family having to endure this loss.

“The coroner has been informed of this work and the ongoing efforts to ensure that those who are in custody at the Isle of Man Prison continue to be kept safe particularly those who are most vulnerable.”

It adds that the ‘heartfelt condolences’ of the Prison and Probation Service, and associated agencies, are with the family, friends and loved ones of Mr Douglas.

The statement continued: "We can only imagine the pain that the last two years have brought to you all, and we sincerely hope this inquest has brought you some closure."