On Air Night Flight | Midnight - 6:00am
Ava Max - Maybe You're The Problem Download 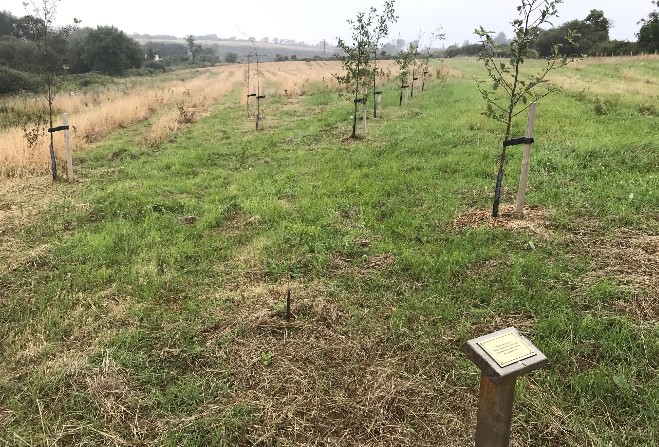 Efforts are underway to try and overcome a high failure rate of trees planted in the People’s Wood.

That includes one of the first trees planted in February last year by the former Chief Minister Howard Quayle.

Photos have been shared on social media of the 45 hectare woodland, at Meary Veg in Santon, which was designed to help the Island meet its climate change commitments.

In September – when the site was officially opened - government confirmed more than 70,000 broadleaf trees had been planted at the site which includes Aspen, Willow, Sycamore and Oak.

The Department of Environment, Food and Agriculture manages the site – Clare Barber is the minister:

In April the chief minister confirmed that more than £110,000 had been spent on the People’s Wood – more than £81,000 of that was taxpayers’ money with the rest coming from Barclays Bank.