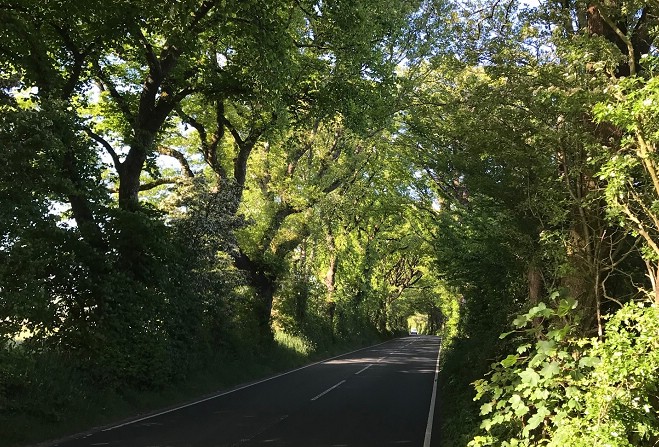 Plans to cut down a number of trees along an elm tunnel near St Marks have been branded 'disgraceful' and 'shameful' by local residents.

It's part of an approved planning application to create a new entrance at Ballavarvane Farm which it's claimed will improve road safety.

A petition to save twenty five of the trees from being felled has gained more than 13,000 signatures.

These residents spoke to Manx Radio about the decision:

The chair of the Planning Committee says whilst he appreciates concerns substantial compensatory tree planting, over the next few years, will achieve net biodiversity gain in the area.

The original application has been revised since intervention from forestry officers, reducing the number of trees to be felled from 52 to 25.

The applicant has also agreed to plant more than 350 saplings and large trees to compensate.

Meanwhile, the Department of Environment, Food and Agriculture Minister says he's 'seeking a discussion' with the applicant to look at 'a range of other options'.

Geoffrey Boot says he 'regrets' not previously being involved in the decision, taken by the planning committee.