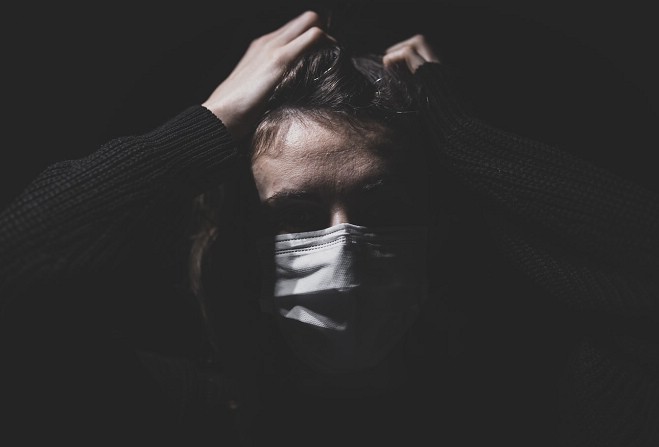 Photo by engin akyurt on Unsplash

When will Island follow UK's plan to scrap regulation?

Ending the legal requirement to make people who have Covid-19 self-isolate is ‘inevitable’.

That’s the view of the Isle of Man’s health minister.

This week UK Prime Minister Boris Johnson revealed he plans to drop isolation regulations from 23 March - if not before - replacing them with advice and guidance instead.

It’s not yet clear if the Island will follow the same timescale for the change as the UK.

However it's something our health minister, Lawrie Hooper, says will have to be considered:

That view has been shared by the director of public health, Dr Henrietta Ewart, who says there will also come a time when asymptomatic people are no longer required to test themselves as a matter of course:

One area where the Island isn’t yet following the UK is in schools - face masks might have been dropped there but they remain ‘expected’ in Manx educational settings.

Julie Edge is the education minister:

One area where the UK government doesn’t appear to be reviewing its stance is on mandatory vaccination for healthcare workers.

It’s something both the chief executive of Manx Care, Teresa Cope, and the Health Minister have ruled out happening here:

The Council of Ministers met yesterday (20 January) to discuss the changing Covid-19 landscape – the results of those discussions are awaited.