On Air Night Flight | Midnight - 5:00am
Lemar - It's Not That Easy Download 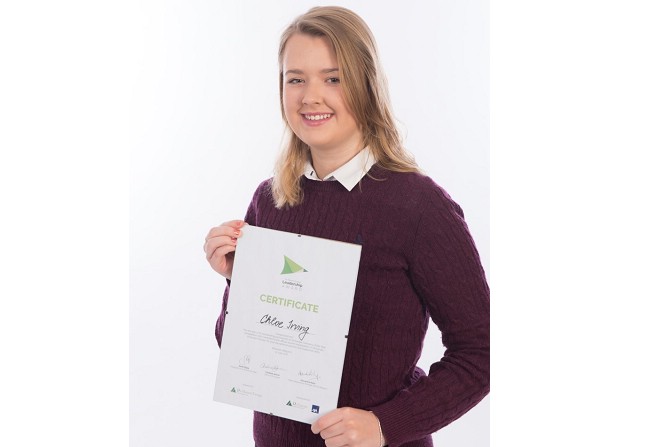 A student from Queen Elizabeth II High School in Peel has won a leadership award at the Junior Achievement European finals.

Chloe Irving from Cronk y Voddy, won the award in the company programme held in Brussels.

Seventeen year old Chloe is a team leader of Progression +, the team which won the Junior Achievement Isle of Man Student Company of the Year competition in March with their vibrating alarm band, Wakeeze.

Chloe, Alex Devereau, Kelly McMullin, Chloe Mylchreest and Will Snape - went on to represent the Isle of Man at the JA-YE company programme finals in Brussels where they joined around 200 other young entrepreneurs in student teams from 36 European nations competing for the title JA Europe Company of the Year 2017.

Chloe was one of only 10 students out of 300,000 to receive the alumni leadership award.

To find out more about the company programme contact Sue Cook, sue.cook@jaiom.im, 666266.