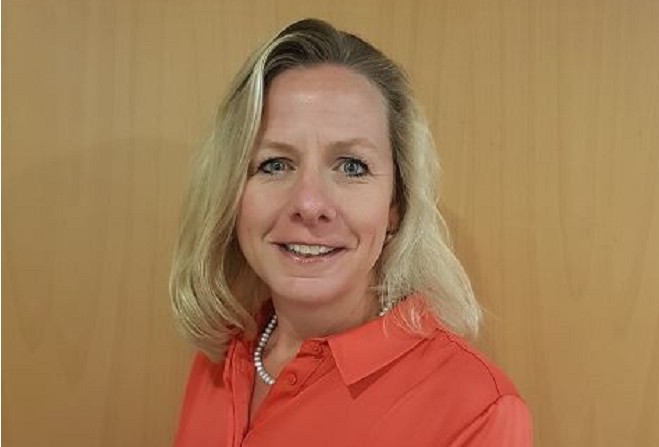 Questions over whether department complied with disclosure rules

A tribunal has heard contempt proceedings could be brought against the former chief executive of the health department.

Questions were raised over Kathryn Magson's disclosure of documents ahead of Dr Rosalind Ranson's employment and equality tribunal against the Department of Health and Social Care.

Dr Ranson's legal team questioned why Miss Magson was giving evidence remotely, instead of travelling to the Island.

The ex-CEO, who came to the end of her two-year tenure earlier this month, said it was due to childcare arrangements but Oliver Segal QC suggested other reasons were behind the decision.

He put it to her that she could face contempt proceedings if she enters the Isle of Man which Miss Magson confirmed she is aware of.

It came after the hearing was told additional documents were only disclosed by the DHSC's lawyers at the end of last week.

Mr Segal said that in 29 years doing his job it's the closest he'd come to saying a respondent has not complied with disclosure.

The tribunal's chair also added that he wasn't happy Dr Ranson hadn't been able to see all the files.

During her evidence Miss Magson said the medical director was hungry for power, desperate for the limelight and jealous of her.

Dr Ranson's team read out statements from a number of doctors who described the medical director as professional and a good leader.

One also questioned why there would be a change of medical director in the middle of a pandemic but Miss Magson said this wasn't her experience of her former colleague.

Mr Segal accused Miss Magson of submitting one email designed to mislead the tribunal and painting a false picture around the decision not to transfer Dr Ranson to Manx Care.

Miss Magson insisted there were multiple reasons not to move her, including concerns about her performance, as well as work that still needed to be done in the DHSC.