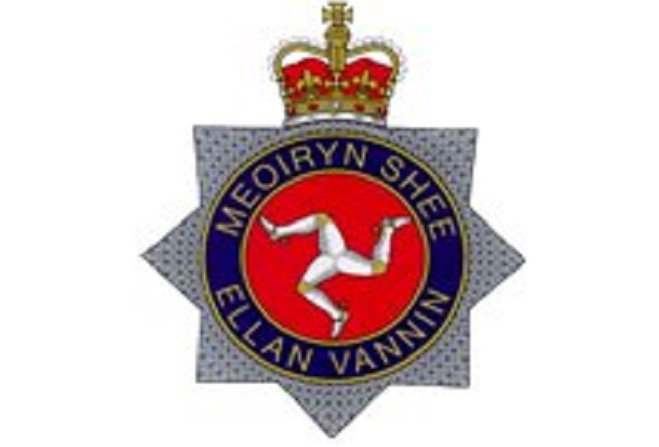 We will co-operate with global cases, says force

The Isle of Man Constabulary won't say whether or not its officers have been involved in a probe into claims made against the businessman Arron Banks.

The millionaire Brexit supporter, who has close ties with a number of Manx companies, has been referred to the UK National Crime Agency over suspected offences during the EU referendum in 2016.

It's alleged the 'true source' of an £8 million donation to the Leave.EU campaign was concealed - and some of it may have come from Mr Banks' company, Rock Holdings, incorporated in the Isle of Man.

The Electoral Commission, who reported Mr Banks and his associates, says Manx entities are 'beyond [its] reach', and a criminal investigation must now take place.

A spokesperson for the Isle of Man Constabulary said Manx police 'will always assist other law enforcement agencies', but did not elaborate further.

If there is any evidence of wrongdoing, the force insists, 'all appropriate action' will be taken.