Eyes on Vicente for National 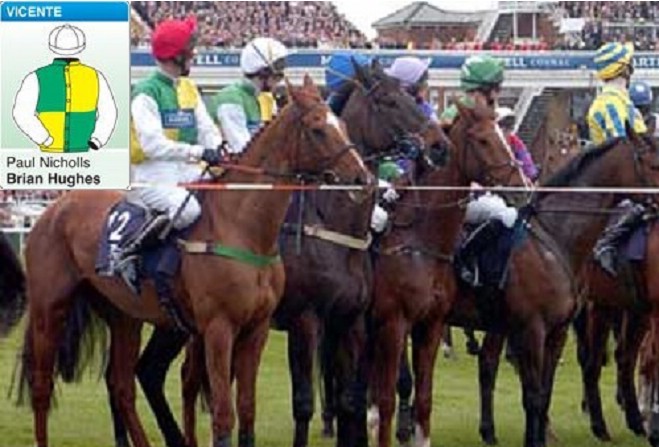 Local punters are counting on a Manx-owned success at this afternoon's Grand National.

Vicente is the name to look out for - this year's entry from Andreas-based businessman Trevor Hemmings.

The horse, bought after the loss of his 2015 victor Many Clouds back in January, could prove the fourth winner for Hemmings - joining the hall of fame along with Hedgehunter (2005) and Ballabriggs (2011).

Vicente's being touted as an outside chance, having won both the Scottish Grand National and Coral Welsh National last year.

The prestigious race is being run at 5.15pm, with coverage on ITV1 from 2pm.