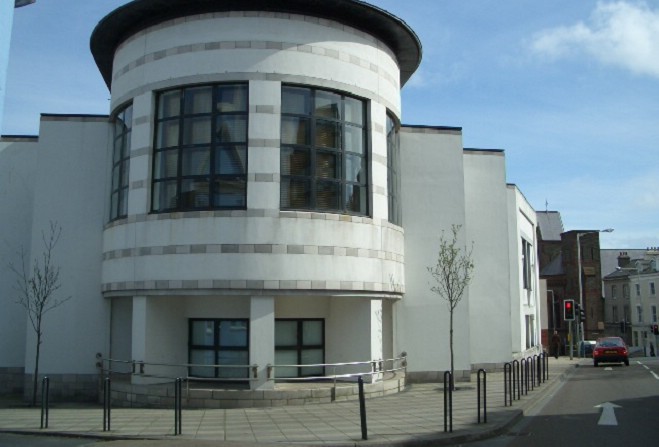 Fine and penalty points for 18-year-old

A Crosby teenager, caught breaking the 50mph R-plate limit for the second time, has been told he’s on his last chance.

He admitted going over the R-plate limit in his grey Ford Fiesta on the Mountain Road on 15 March.

The hearing was told the former officer was behind Ingham’s car doing 50mph when the teenager overtook two white cars.

The retired officer told his former colleagues he’d been doing 70mph behind the youngster, and officers spoke to Ingham at the Bungalow.

Noting he had a previous conviction for the same offence, magistrates said they’d give him one last chance before he’s banned from driving.

They fined him £250 and ordered him to pay £50 towards prosecution costs, as well as imposing three penalty points and ordering him to keep his R-plates on for an extra two years.