Firefighter hits out at cutbacks 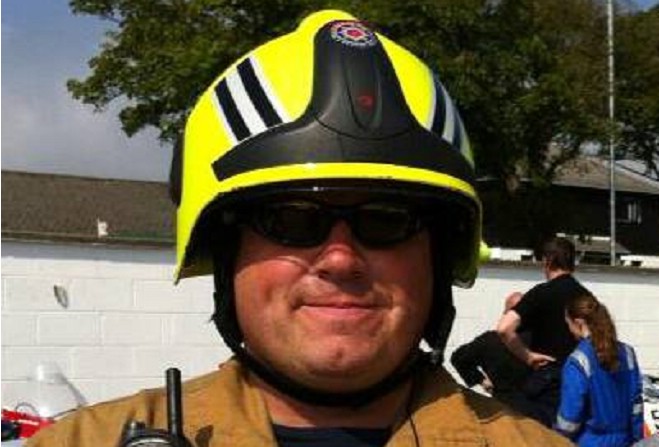 Warns lives could be at risk in future

A former firefighter has hit out at senior officials and politicians as he leaves the service after 17 years.

Justin McMullin took to Facebook to announce he’d handed in his resignation to bosses after what he called an amazing career.

But he explained his childhood dream of joining the Island’s Fire and Rescue Service had soured because of politicians and senior officials who he says are only interested in their own agenda.

And he claims morale is low among other frontline emergency services staff who are facing budget cuts.

In his public post – which has attracted hundreds of likes from well-wishers – Mr McMullin says many emergency services are at the end of their tether, fed up with budget cuts and what he calls ‘the appalling attitude of our politicians and senior managers’.

He says issues such as pensions, overtime bans, pay freezes, falling staff numbers, redundancies and station closures have led to a crisis in morale.

Mr McMullin warns of an exodus of staff, claiming the Island will be left with a bare minimum of coverage which could put people’s lives at risk during emergencies such as last week’s floods.

But he praises his colleagues in the emergency services, saying firefighters, police, paramedics and ESJCR staff are some of the most professional people on the Island.