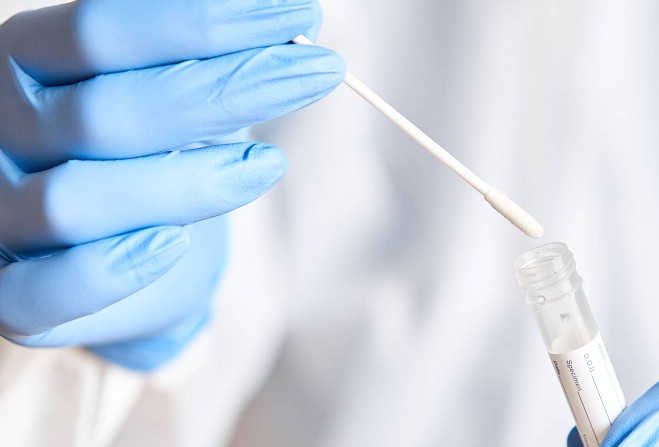 The first Covid-19 test carried out on the Isle of Man was on a person who had returned from China.

A swab was taken from the individual, who was symptomatic, at their home, on 4 February last year by a clinical team in full PPE.

At that point the Island had no testing capacity for Coronavirus so the test was sent to the UK for processing – it came back negative days later.

Previously unseen information from the medical director, Dr Rosalind Ranson, has been published which shows a difference of opinion over the handling of the situation.

She's told a Tynwald committee that Public Health England guidance at the time, which the Manx Government was following, was 'flawed'.

Advice at the time meant the whole household, who had also travelled, didn't have to isolate with the individual who had been tested.

Dr Ranson says she, and the director of nursing, discussed this with the Director of Public Health Dr Henrietta Ewart who dismissed the concern saying it was 'not for her'.

As this was the first potential case of Covid-19 on the Isle of Man Dr Ranson said it 'didn't make sense' to let the family 'out and about' when they might have Covid-19.

Describing the virus as having the potential to 'rip through' the community she said their calls for caution were dismissed.

She added that after regular meetings were set up about Coronavirus it became apparent there was, in her eyes, 'no strategy' for dealing with the threat of the pandemic.

The Department of Health and Social Care has responded to the evidence. Manx Radio has also approached the department for comment.

You can find the full report HERE.