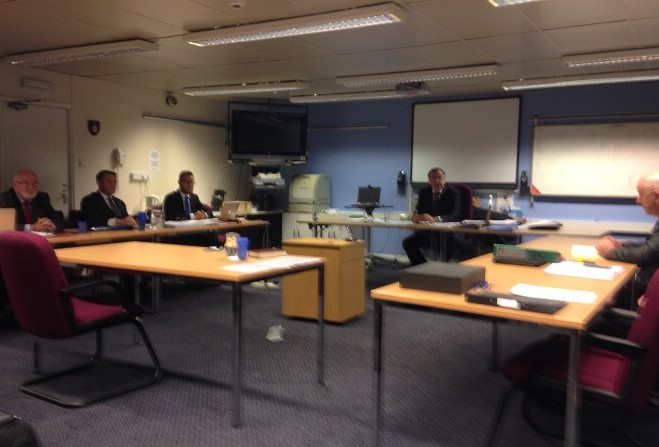 A two part inquiry into the operation of the Island's parole system has been told a set of rules and regulations are likely to be included in any recommendations.

It follows a case in which a prisoner, who had just been released on parole, drove into and killed a 62 year-old visitor, Gwen Valentine.

As the questioning continued, it became clear there were a number of areas where it was felt the committee didn't have access to sufficient information or resources.

When directly asked if, at times, provision could be incomplete, lacking in detail or if there was a lack of understanding of what was involved, Mr Kermode replied: ‘Yes,  I would agree with those’.

Inquiry chairman Geoff Karran said he had looked at Scotland, Northern Ireland and other places and ‘it didn't seem to fit with what you get over here’.

Mr Karran also commented that, in the UK, it was now accepted release would come half way through a sentence. Mr Kermode said in the Isle of Man it was much more discretionary.

Statistics showed over the last three years, there have been 41 prisoners released on parole from 54 applications, a 76 per cent rate.

On Wednesday, Home Affairs Minister Juan Watterson is due to be questioned. Later that day, Claire Faulds, a member of the parole committee, will be quizzed on Skype.

She is currently in The Falklands.