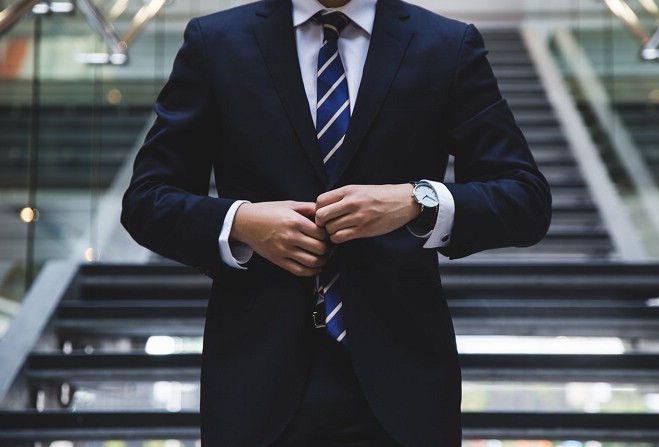 The Isle of Man has closed its foreign investor route in line with the UK’s decision to do the same over security concerns.

The Manx government has pulled its Investor Visa – which was open to high net worth individuals making a substantial investment to the Island.

They'd been required to show that they had a minimum of £2 million in investment funds and were allowed to stay for just over three years.

Investors could then apply to settle if they made more significant local investments.

The UK dropped its pathway a week ago as part of what it called a 'renewed crackdown on illicit finance and fraud'.

It followed concerns about the source of funds that had been used in some applications - the types of investments permitted under the route were also found not to benefit the economy as expected.

Six applications had been made for the Tier 1 (Investor) visa on the Isle of Man since 2014 – one of which was refused; no new applications have been received since 2017.

The Manx Government has confirmed a replacement for the investor route will be introduced in the future – current holders of the visa can still apply for settlement.