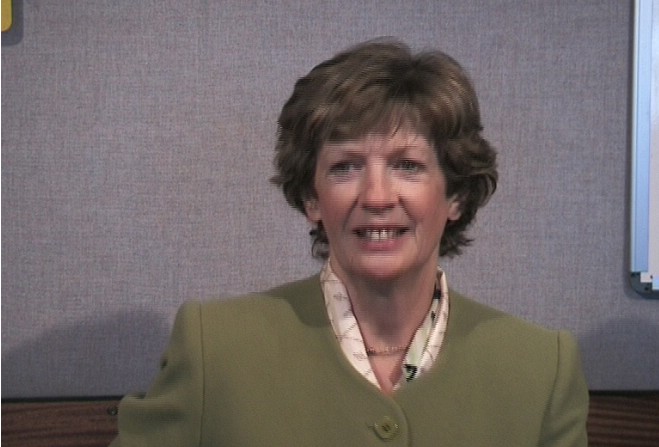 A former MHK has called on the Chief Constable to apologise for the way laws banning homosexual activity were enforced.

Hazel Hannan actively campaigned throughout the '80s and '90s to overturn legislation which saw gay men criminalised for same-sex offences.

Last week in the House of Keys, Chief Minister Howard Quayle gave an 'unqualified apology' to those convicted under the 'misguided and unjust' laws, which were repealed in 1994.

His comments came during the final reading of the 2019 sexual offences bill, which will see men sentenced under the previous legislation receive an automatic pardon.

In his speech, the chief minister stressed the Island's police and courts enforced the law at the time, and 'the apology can only come from government, and the House of Keys'.

Mrs Hannan says it's only 'half an apology' until Chief Constable Gary Roberts says sorry on behalf of the police.

The former Peel MHK, now a commissioner, described enforcement of the laws as 'heavy-handed', and 'deliberately over the top'.

"When I think about the people who took their own lives because of this.. there has to be, to the families and friends of these people, an apology. There's got to be an apology from the police, because somebody at the top said 'get out there, and get these people".