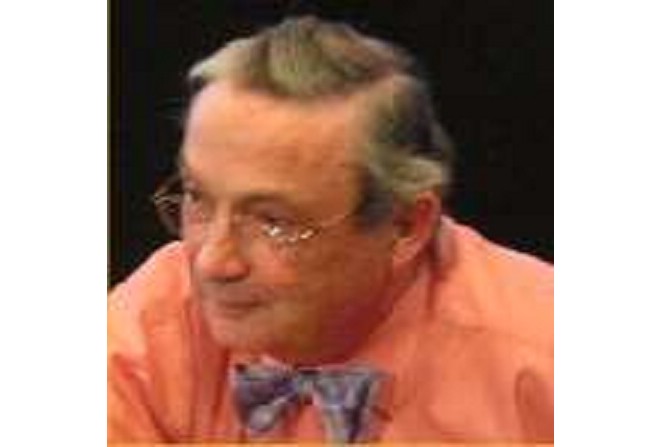 A former clerk of Tynwald will tomorrow give evidence to a House of Lords committee assessing the way ahead for Brexit.

Professor St John Bates, who now runs his own 'parliamentary consultancy' firm, was clerk from 1987-2001.

The international law expert has previously said the Isle of Man will be 'at the mercy' of the UK's withdrawal decisions.

A panel of peers, led by Lord Boswell of Aynho, has already heard from Chief Minister Howard Quayle, along with his crown dependency contemporaries in Jersey and Guernsey.