Seventh candidate to stand in Douglas by election 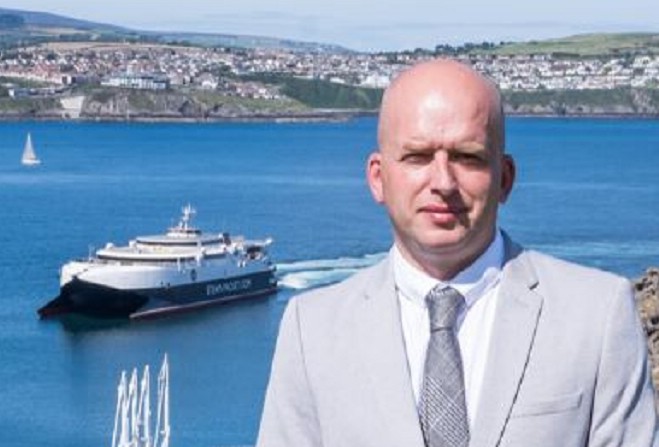 Another candidate has declared themselves to stand in the Douglas South by election.

Marc Clarke is a member of the Manx Labour Party, and joins three others to have come forward so far.

Two new members will be elected on 27 August, to fill the gap left by Kate Costain who resigned from the House of Keys.

The second place is available following the sad passing of Bill Malarkey in February.