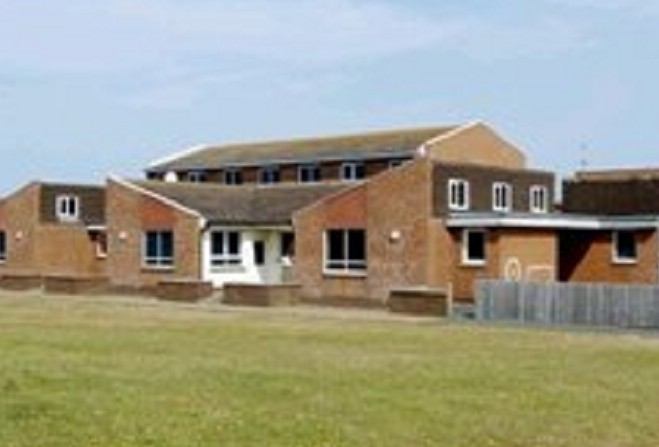 One in five pupils eligible

Almost one in five school pupils in the Isle of Man are entitled to free school meals.

The figure has been revealed in a response to a Tynwald question for written answer from Garff MHK Daphne Caine.

The combined figure for all state primary and secondary schools in the Isle of Man stands at 18%, but there are large fluctuations within that.

At one end of the spectrum, three Island primaries have around half of their pupils receiving free meals: Anagh Coar (49%), Jurby (55%) and Manor Park (51%).

Of the Island's high schools, Ballakermeen (17%) and Castle Rushen High School (20) are a few percentage points higher than the other three, which are all quite similar: QEII (11%), Ramsey Grammar School (12%), and St Ninian's (13%).