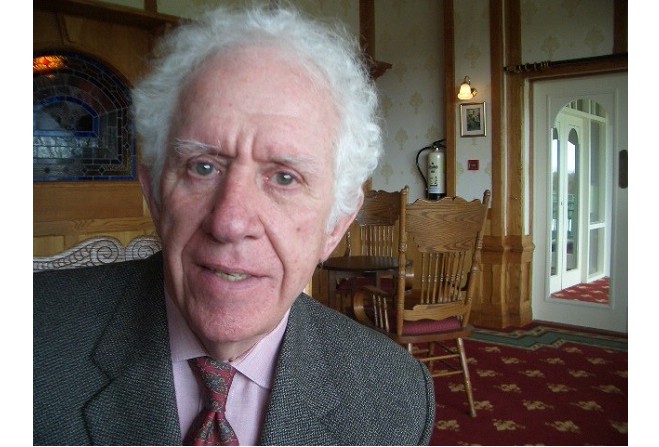 Service to be at St Anthony's church, Onchan

The funeral of Island businessman Albert Gubay will be held at lunchtime on Wednesday.

Mr Gubay, who passed away last week at the age of 87, was the man behind the first “no frills” supermarkets in Britain – Kwik Save.

He went onto amass a fortune, reportedly in excess of one billion pounds.

Mr Gubay’s strong association with the Roman Catholic Church is well-known and the service will be held at St Anthony’s in Onchan, the church he financed and re-developed in the late 1980s.

The mass at 12.30pm will be concelebrated by the head of the Roman Catholic Church in the Island, Monsignor John Devine, with Bishop Tom Williams representing the wider Archdiocese of Liverpool.

Monsignor Michael McKenna – one of Mr Gubay’s oldest friends – will also be involved.

Mr Gubay is reported to have left half of his business estate to the Catholic Church, something which led to him being honoured with a Papal Knighthood in 2011.

He moved to the Island in 1971, initially living in Greeba before moving to Santon.

The funeral will be followed by a private internment before a gathering at the Mount Murray golf club.