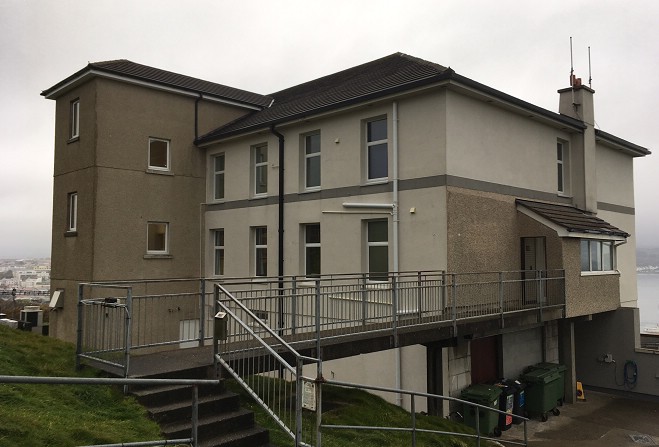 More recommendations for Tynwald to consider

The second report of the Select Committee on Public Service Media has been published.

It will be laid before the November sitting of Tynwald but won't be debated until a later date.

The six recommendations of the interim report from July are repeated.

They concern topics such as redefining what public service broadcasting is, a progressive reduction of advertising on Manx Radio until it is ultimately removed, budgeting for a surplus, Treasury to play an active role in medium to long-term planning and recruitment of directors, and various funding options.

- The Office of Fair Trading to look at whether Manx Radio's ability to supply more advertising spaces is unfair.

- Manx Radio's licence conditions should be altered to a level playing field when advertising is placed in times of peak listenership in what is termed as "taxpayer-funded programming".

- Alternatives to Broadcasting House on Douglas Head should be assessed by Treasury.

- Treasury should examine the apparent lack of value for money which Manx Radio is achieving with respect to FM broadcasting infrastructure.

- Finally, the Council of Ministers should negotiate with the UK Government and the BBC regarding various funding options in relation to the BBC being involved in Manx Radio's operations or whether the Island should withdraw from the current licence fee arrangement.