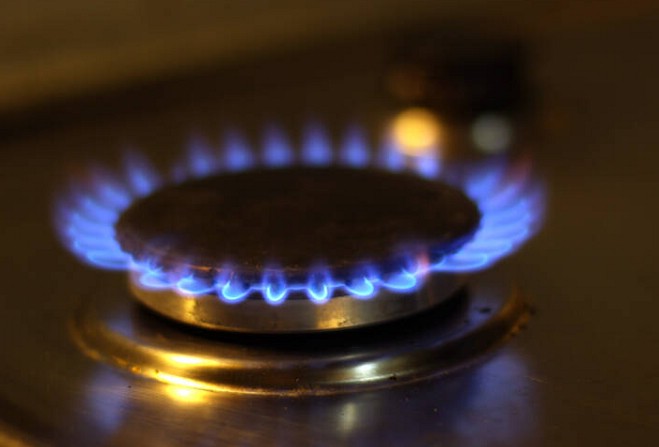 Proposals to go before Tynwald

Tynwald is due to debate on whether or not to approve a new regulatory gas agreement which could save consumers 7.4% in utilities costs.

One campaigner however has described the proposals as 'totally unacceptable', 'leaving many questions unanswered'.

The July sitting of Tynwald will commence on Tuesday (21 July) but is likely to roll-over into Wednesday.

You can listen live on Manx Radio AM 1368, online or on the smartphone app.