"Get the job right, rather than spending willy nilly" 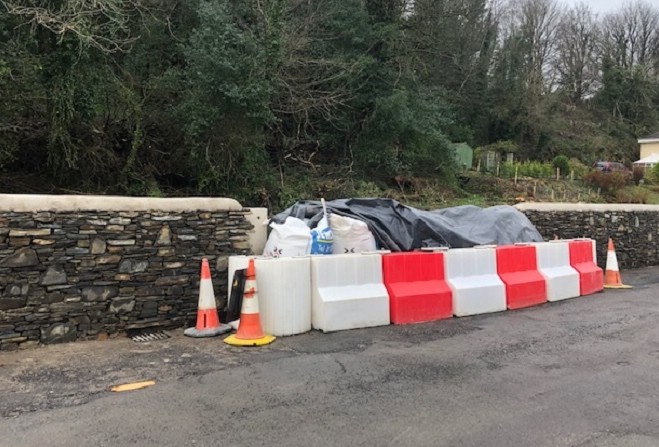 Laxey resident calls on gov't to 'do its homework'

Plans are in place to help reduce further flooding and defense costs in Laxey, following the floods last October.

The project involves replacing the wall below the Woollen Mill and introducing a new access flood gate - making it easier for services to enter and clear any obstructing debris.

Residents are keen to see the defences come to fruition, following the severe flooding of October 2019 where more than 150 homes were affected.

One of the Laxey residents behind the Flood Action Group says government has an 'ideal opportunity' to do its homework, and properly protect the village against extreme weather.

Andrew Smith lives in the Glen Road area, which was worst affected by the 'major incident' in October last year.

With a new access gate being built - the final part of the wall's reconstruction - Mr Smith says recurring problems in Laxey need to be stopped once and for all: