On Air Night Flight | Midnight - 6:00am
Will Young - Indestructible Download

Government advised to close borders 11 days earlier than it did 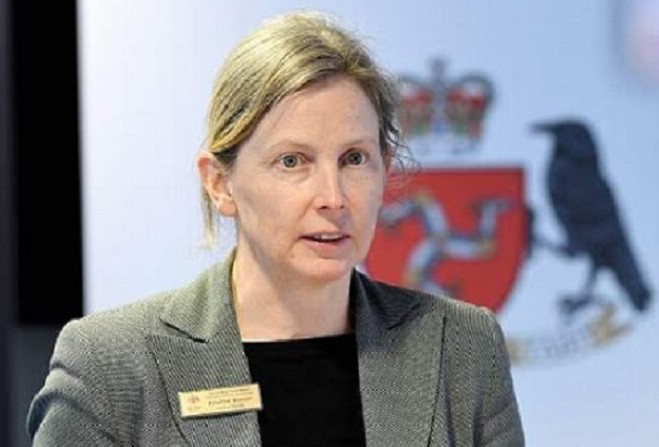 New documents released by a Tynwald committee claim the Isle of Man Government was advised to close the borders 11 days earlier than it did.

Details of a previously private hearing with the medical director of the Department of Health and Social Care have been published.

Dr Rosalind Ranson has given her account of how the Covid-19 pandemic was handled including the decision to close the borders in March 2020.

She claims the first proper meeting about Coronavirus took place on 4 February.

That was also the first day a Covid test was carried out on the Island - the result of which was negative.

It's at this point Dr Ranson says she called for signage and announcements to be brought in at the Island's ports to urge those returning from holiday to be alert to symptoms.

This wasn't implemented until the following month.

In her evidence Dr Ranson said: "I raised the issue in February and to my horror it is still an issue in March."

The first person to be tested on the Isle of Man had returned from China, with symptoms, and was advised by Public Health to isolate but their family didn't have to quarantine.

This was also something Dr Ranson also said she had concerns about.

When raising the issue with Director of Public Health Dr Henrietta Ewart, Dr Ewart reportedly said that the issue 'is not for her'.

Instead, it’s claimed, she insisted the Island was following Public Health England guidelines.

The Department of Health and Social Care has responded to the evidence. Manx Radio has also approached the department for comment.

You can find the full report HERE.