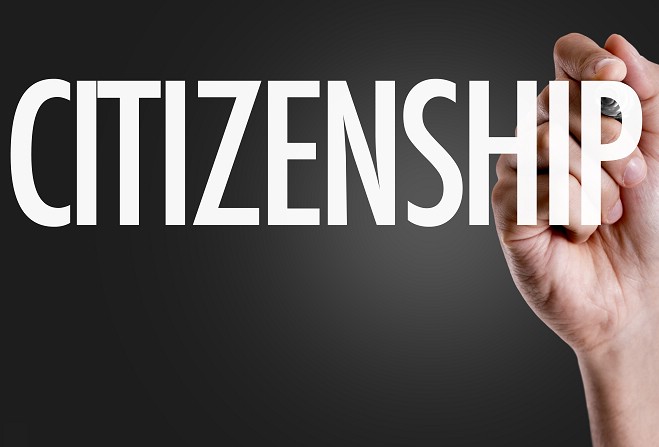 The Cabinet office has moved to quell concerns that human rights of Manx residents are being breached.

Nationalist party Mec Vannin says some Island resident holders of British passports are entitled to EU privileges, while others are not.

The group's chairman Mark Kermode has suggested it means native Islanders are not legally British citizens - as they don't have rights to live and work in the EU.

Manx Radio has approached the Cabinet Office on this issue and a statement has been issued in response.

It says the controversy centres on the definition of British and European citizenship - statuses Mr Kermode claims should both offer Manx people rights they are not receiving.

However, the Cabinet Office says this is not the case.

It says under Protocol 3, Manx residents have the right to live and work in EU member states if they, one of their parents or grandparents have lived in the UK for at least five years.

Those without that specific connection are therefore classed as ‘Manxmen’ and that is marked with a stamp in their passport.

Those people don't enjoy certain privileges as EU nationals - aside from being able to live and work in the UK.

But the subject of Manx nationality is addressed in Protocol 3, which states that Manxmen are British in terms of their legal nationality.

The statement concludes that the label of British citizenship in a Manxman's passport does not infringe their human rights.