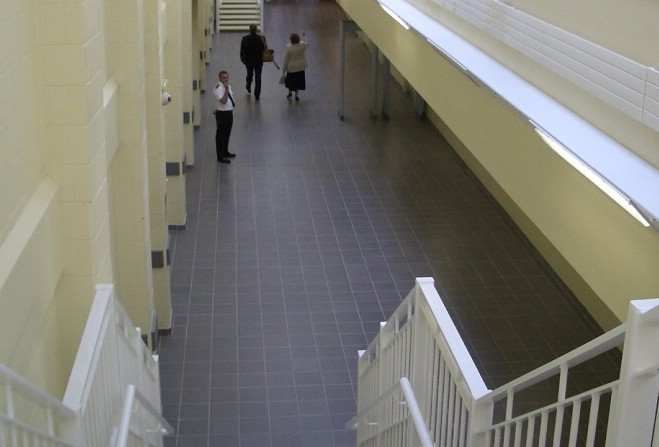 Filming this summer for serious documentary

Government says it's "surprised and disappointed" how filming at the Isle of Man prison has been reported by The Sun.

An article on the newspaper's online site suggests the Island's prison is to feature in a "Big Brother" style reality TV series, which "will follow the inmates locked up on the Isle of Man and chart their romances and clashes".

A statement from government on the Island says the programme is in fact "a serious documentary looking at the work of the Isle of Man Prison and probation service."

It goes on to say that officers worked with a documentary team between June and September of this year, "exploring the innovative work that the prison does in preventing re-offending. To portray it in this manner shows a complete lack of respect to victims and those who contributed to the making of the documentary"

The statement ends by pointing out that all prisoners on the Island are completely segregated and there are no opportunities for male and female prisoners to mix.