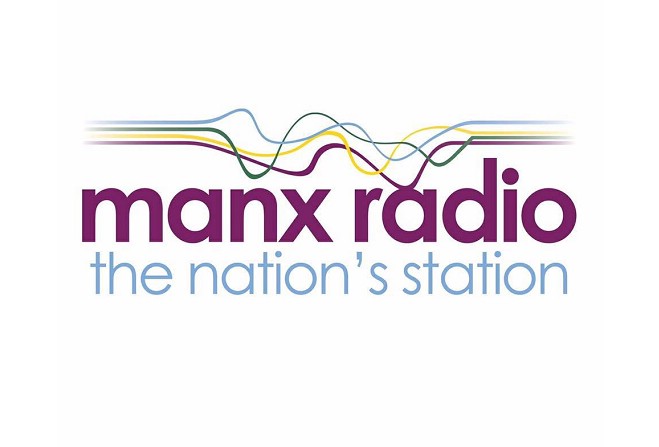 Tynwald votes in favour of report after hours of debate

Tynwald voted on the issue this afternoon, after several hours of debate on a report issued to the court by Manx Radio via its sponsor, the Treasury.

Tynwald has also voted for Manx Radio to stay at Broadcasting House.

Thirdly, a trust will be set up to ensure delivery of the terms of the license issued by the Communications Commission.

However, a move by Rob Callister MHK to tie the station to the TT coverage failed to gain support, with just Enterprise Minister Laurence Skelly supporting him.

Earlier, a debate on the future of Manx Radio was described as "dangerous" by one member of Tynwald.

Middle MHK Bill Shimmins raised concerns over an amendment tabled by Rob Callister calling for TT and MGP coverage being included as part of the station's public service broadcasting remit.

The Manx parliament is considering a report on Manx Radio, including increasing the station's government subvention.

Meanwhile, a motion calling for a committee to look at the future of public service media on the Isle of Man has failed to gain enough support in Tynwald.

Kerry Sharpe MLC wanted a three-person panel set up to consider ways to use resources from the public and private sector.

After a lengthy debate, there was support in the Legislative Council, with the upper chamber voting 7-2 in favour, but the House of Keys was against the idea, with just eight members in support.

Jane Poole-Wilson MLC was among those to speak this morning, and warns another committee will be needed in the future if a long-term solution isn't found: