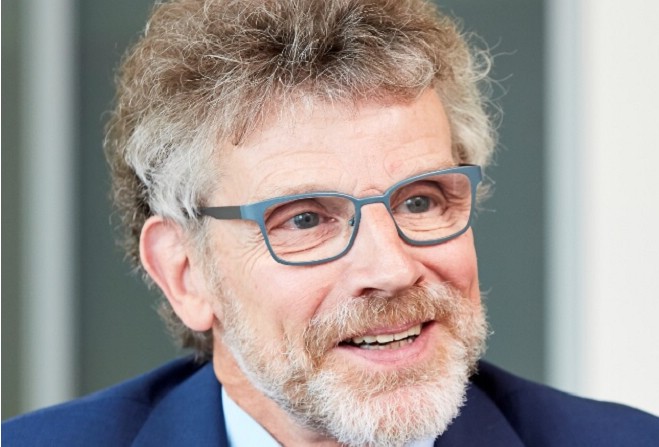 The independent expert to lead Tynwald's climate emergency team has been announced by the Manx government.

Professor James Curran has been appointed to oversee the Isle of Man's transition to a low-carbon economy.

He will have six months to report back with an action plan for how the Island can play its part in mitigating the effects of global overheating.

Professor Curran, who has a PhD in meteorology, chairs Climate Ready Clyde, the climate adaption committee for the region in Glasgow.

He is also the former chief executive and director of science and strategy at Scotland's Environmental Protection Agency.

The Climate Emergency Consultative Transformation Team or CECTT, will be made up of representatives from government departments, climate change specialists, as well as MLC Jane Poole-Wilson and the MHK responsible for the original Tynwald motion, Ralph Peake.

Professor James Curran has been announced as the chair for the Island’s climate change transformation team. The team will be responsible for producing a climate change action plan that will go to Tynwald in January 2020. https://t.co/YWP731AEkb pic.twitter.com/GEAoaaDYlg

In a statement, Professor Curran says 'we are facing a climate and an ecosystem emergency,' adding he is 'very impressed with the resources available in the Isle of Man, not only the natural resources but the commitment of the people I’ve met and the degree of optimism and enthusiasm.'

'There are real opportunities here' he says, 'to tackle both simultaneously and deliver co-benefits to society, environment and the economy.'

On Tynwald Day, Environment Minister Geoffrey Boot told Manx Radio his appointment will 'give the protesters what they want' whilst giving the 'professional help' to his fellow politicians.

His comments were followed by a flash mob 'die in' demonstration by climate emergency protesters after the ceremony on Friday.