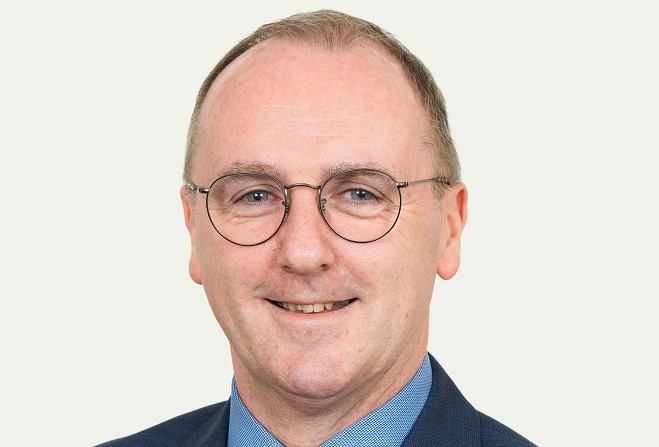 David Christian says it's a national, not local scheme

Central government should compensate the businesses suffering due to the promenade regeneration scheme, not Douglas Council.

That's the view of the local authority's leader David Christian, who says as a national project, it's not up to the council to offer rates discounts for those affected by the works.

A Tynwald committee heard last week that businesses along the promenade had seen a downturn in trade since the scheme began, and felt communication from central government had been lacking.

According to Mr Christian, Treasury is directing aggrieved parties to the Rating Tribunal to claim rates rebates from the council.

He insists there's no room in budgets to offer this compensation, and says any of these costs would have to be passed onto Douglas ratepayers.

The council will invested a figure of roughly £1 million in the promenade scheme by upgrading street lighting at a cost of £800,000, and through work to the sunken gardens.