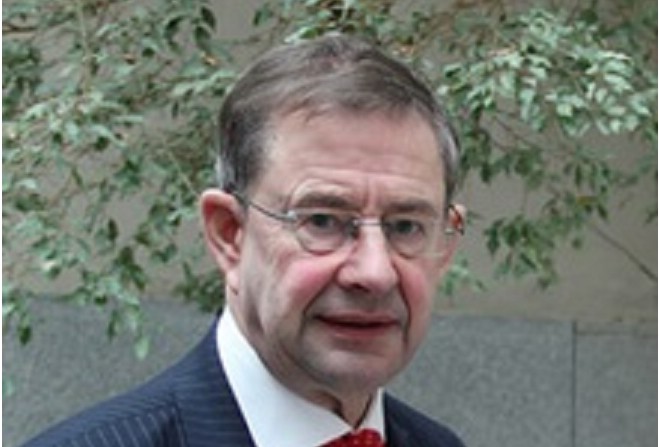 A Tynwald Day guest from the Irish parliament is here celebrating the visit of his grandfather to the Isle of Man 70 years ago.

Eamon O’Cuiv is a member of the Dail, and grandson of a former President of Ireland, Eamon de Valera.

Mr de Valera visited the Island in July 1947 and was taken to visit the folk village at Cregneash.

There he conversed in Gaelic with one of the last surviving native Manx speakers, Ned Maddrell.

He later arranged for the Irish Folklore Commission to make recordings of as many of the old speakers as could be found.

These tapes are now among the most important historic evidence of the Manx language.

There will be a special programme on Manx Radio at 6pm tonight (5 July) presented by Charles Guard about the de Valera visit and the historic recordings that resulted from it.

Mr O’Cuiv is delighted to have been asked to the Island: