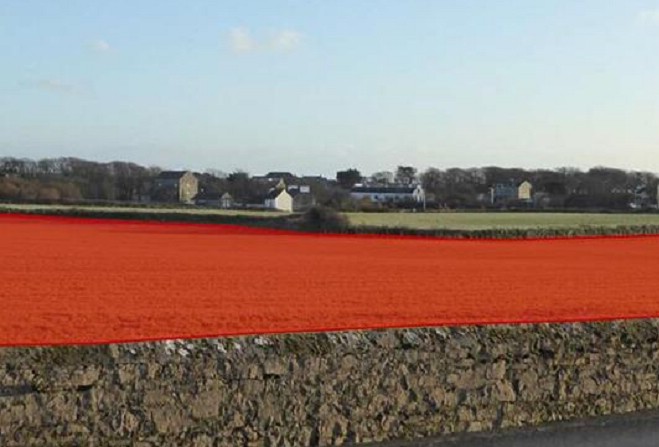 NEWS: Campaign against proposal for 130 homes

Plans to build 130 family homes on the outskirts of Castletown threaten to destroy an important heritage landscape, according to campaigners.

The group is looking to protect the area surrounding the Golden Meadow Mill, arguing its historical significance would be undermined by the proposed development.

It's the third such development proposed in Castletown, with applications for homes at Knock Rushen and opposite Janet's Corner.

Extensive refurbishment work has been undertaken at the mill, which was in use until the late 1970's, with much of the original machinery preserved.

The five floor high building was built around 1816 and campaigners says it played an important role at the heart of social and industrial life in the old capital.

Tours are offered at the site, with visitor numbers growing, but organisers fear the mill's unique character will be undermined by major development.

It's not the campaigners' only issue with plans though. They've raised concerns related to access during the Southern 100,  and the impact on school capacity and traffic.

They've also pointed out the site lies in the airport public safety zone.

The group has already contacted some local commissioners and is keen to continue their efforts to raise awareness.

One of the campaigners is Jacob O'Sullivan who grew up at Great Meadow Mill - he explained the area's historical significance to Local Democracy Reporter Ewan Gawne.