On Air Late Lunch Beth Espey, Christy Dehaven & Howard Caine | 1:00PM - 3:00PM
Eternal - I Wanna Be The Only One Download 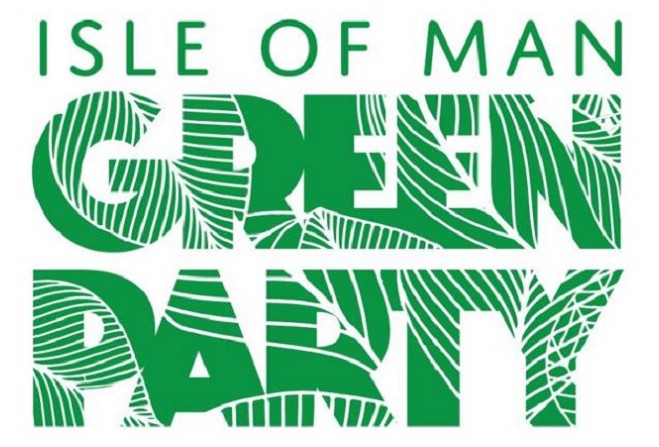 The Isle of Man Green Party has expressed outrage with government, for continuing to investigate fossil fuel extraction in Manx waters.

Technical and fiscal advice is being sought by the Department of Infrastructure, to assist in the 'exploration and exploitation of hydrocarbons'.

The timing of this announcement shows 'utter contempt' for the Manx parliament's recognition of a climate emergency, according to the Green Party.

You can watch Mr Newton's interview with Alex Wotton below:

Government has issued a statement to Manx Radio in response:

"Crogga Ltd, an Isle of Man company, was awarded a licence to explore for oil and gas in October 2018, in line with a commitment in the Programme for Government to maximise the social and economic value of the Island's territorial seabed.

"Funding the transition to zero carbon technologies will be expensive and it's hoped that any potential revenue gained from exploiting oil and gas reserves would help the move to more sustainable alternatives."

It's pointed out that before the company can progress further it must collect data by undertaking seismic surveys, subject to gaining necessary consents from the Department of Infrastructure and the Department of the Environment, Food and Agriculture.

In a press release, the group says extraction of a high-carbon fuel source like natural gas is entirely inconsistent with government announcements to date.

"In light of this decision by the Isle of Man Government, Chief Minister Howard Quayle’s declaration of a climate emergency, the Biosphere pledge, and the appointment of Professor Curran to lead a climate change transformation team seem to be only empty words against a background of a climate catastrophe."

In October 2018, Isle of Man-based company Crogga was granted a licence to explore a gas deposit, 8-10 miles off Maughold Head.

It was thought the company would begin an initial seismic survey of the area in spring this year, but it's understood this did not take place.

Crogga must seek further approval from government, before any exploratory drilling can take place.

At the time, Chief Minister Howard Quayle sought to downplay fears of 'fracking', claiming similar extraction 'has been going on for the last twenty years in British waters'.