Grief-stricken man fined for being drunk in public 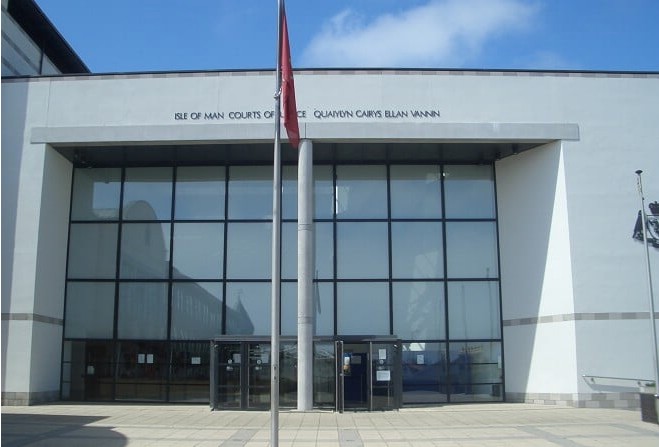 A Douglas man's been fined after lockdown pressures, and losing a pet, led him to getting so drunk he couldn't understand police officers.

He pleaded guilty to a single charge of being found drunk in a public place.

Hewitt had become agitated and when police arrived he was unable to understand basic conversation.

After they decided he wasn't able to look after himself he was arrested and taken to police headquarters.

Defence advocate Kate Alexander said lockdown had proved hugely stressful for her client and Hewitt was grief-stricken after the death of a beloved pet.

Hewitt was fined £150 and also ordered to pay £125 towards prosecution costs.