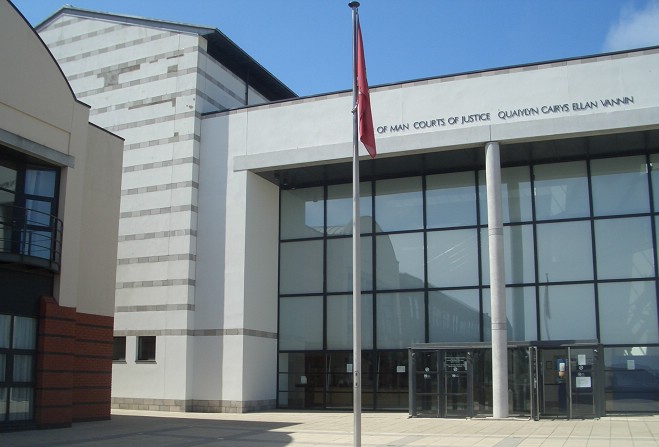 Twenty-year-old pleads not guilty to 2018 incident

A Grimsby man has appeared in court over video link from the UK, charged with causing a head-on crash on the Mountain Road during 2018’s Manx Grand Prix.

He pleaded not guilty to a single count of causing serious bodily harm by driving without due care and consideration.

Prosecution advocate James Robinson told the court Mr Bass was riding a KTM machine but only had a UK provisional licence, which wasn’t valid here.

The hearing was told just after 4.30pm on 22 August 2018, Bass was riding south over the Mountain Road.

As he approached Guthrie’s Memorial, he’s said to have been on the wrong side of the road when he hit another motorcyclist head-on.

Both men suffered multiple injuries during the incident, and Mr Bass later told police he couldn’t remember anything after leaving Ramsey.

He was bailed to appear in court again at a pre-trial review on 15 June.