Growing number of events cancelled due to coronavirus 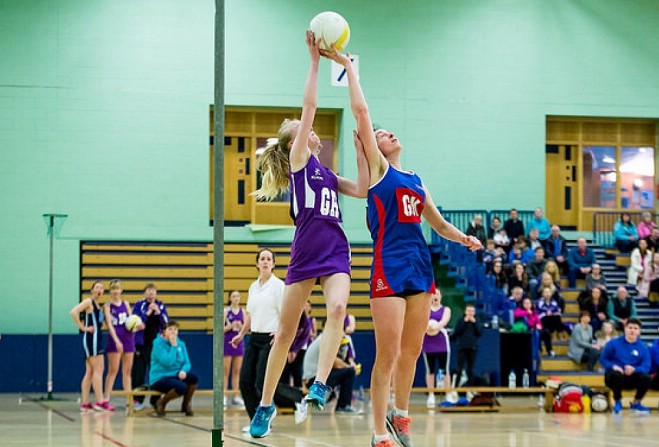 Many events are being cancelled as a result of Manx Government measures announced yesterday as the coronavirus crisis deepens.

The Southern 100 Club has announced the Pre-TT and Post TT race meetings at Billown have been called off.

The Easter Festival of Running is another casualty.

There will be no Rugby taking place on the Island following the governing body, the Rugby Football Union, suspending all playing and training - Manx Rugby insurance is arranged through the RFU.

Hockey, netball, football, and basketball leagues are all suspended until further notice.

This year's Parish Walk is currently under review.

The Villa Gaiety is reviewing all shows currently booked and will provide a further update today.

The Ramsey Music Society concert scheduled for Monday 23 March has been cancelled.

Girlguides, brownies, and cubs are all cancelled until further notice.

The Craig's Heartstrong screenings on the 4 and 5 April have been cancelled.