Guard says Callister "a model broadcaster and a model man" 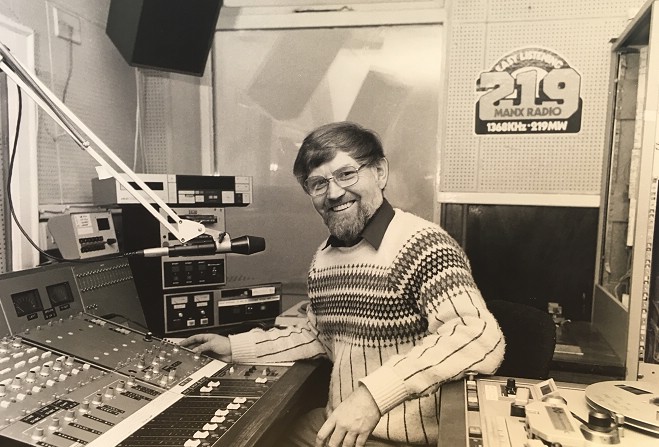 Former Manx Radio Mandate presenter Charles Guard has described his colleague on the programme for seven years David Callister as "a model broadcaster and a model man."

The death of David Callister was announced yesterday - he was 84 years old.

In a tribute to his late friend, Charles Guard says David Callister could turn his hand to any type of programme with ease, which is a very rare ability:

You can watch Mr Guard's full interview with Manx Radio's Tim Glover below: