On Air Breakfast Holiday Music Chris Williams | 5:00am - 9:15am
Kool And The Gang - Celebration Download 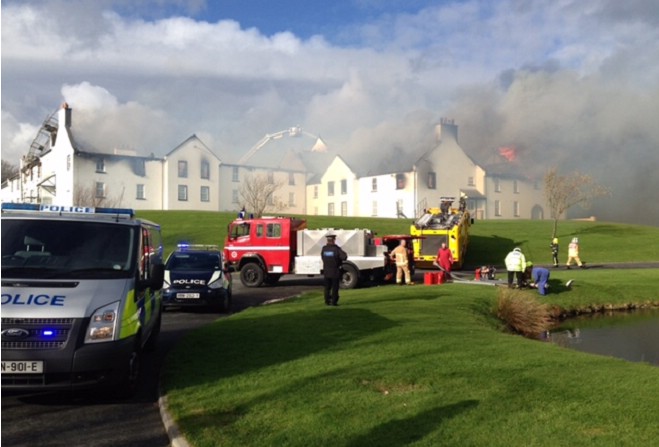 The boss of a roofing firm has been found guilty of causing a fire at the Mount Murray hotel in 2013.

A seven strong jury returned verdicts on Roy Cross, 64, of Santon at Douglas Courthouse a short time ago.

He was charged with being responsible for three health and safety breaches on the day.

Half of the now closed complex was destroyed after he used a blow torch to dry out roof timbers when working at the hotel.

Cross was trading as Roofcraft and had been appointed by the Mount Murray Hotel to replace leadwork on the accommodation block with fibreglass.

He had worked regularly for the hotel over the years, the court heard.

After heavy rain, a blowtorch was borrowed from the hotel - a decision which the Crown described as ‘catastrophic’.

Deemster Main Thompson concluded: "Having regard to severity of breaches and severity of consequences, and the fact the defendant fought the matter to the end, not withstanding the strength of evidence against him, I am considering the possibility of a custodial sentence".

Cross' sentence has been adjourned to date to be fixed while a social inquiry report is prepared.

He has been bailed.