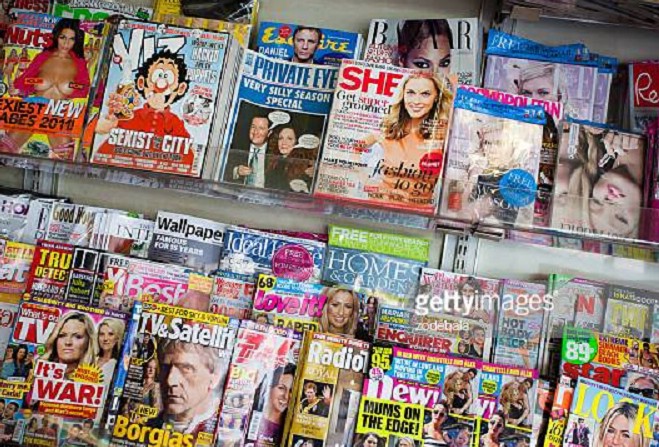 Salon 3, and others take stand following death of Caroline Flack

Hair salons across the Isle of Man are boycotting gossip magazines.

Its a step that's been brought in off the back of the recent events regarding Caroline Flack, and hopes to promote positivity.

The initiative can be traced back to Ireland, where salon owner Derek O'Grady said he stopped stocking gossip magazines two years ago to combat 'omnipresent toxic banter'.

On the Island, Anna Phillips, of Anna Lucia Hair Salon, is credited with kick-starting the initiative.

Speaking with Manx Radio's Lewis Foster, Anna explained why she took these steps:

Liam Behan, Stylist at Salon 3, explained why they too got on board, the reaction they've had so far, and why the salon has decided to work with two charities this year, rather than one: