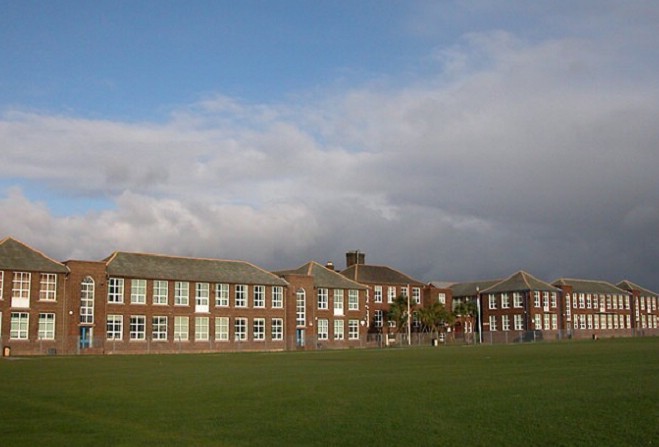 The headteacher of Ballakermeen says plans for a one-way system at the school are needed to keep students safe.

It's part of proposals for traffic calming measures by the Department of Infrastructure, which include the creation of a new access point on Westbourne Drive for cars leaving the site.

Adrienne Burnett says allowing vehicles to leave via this new exit, the lane to Westminster Terrace and along St Catherine's Drive, would allow traffic to filter out more evenly.

But residents near the school are concerned the plans will lead to increased congestion along narrow streets.

These views were expressed at a public meeting held this week (Wednesday 21), which was attended by officials from the Departments of Education and Infrastructure, as well as local politicians.

You can view the planning application here.

It's understood the deadline for responses to the application has been extended at the request of Douglas Council, until 20 September.

Local Democracy Reporter Ewan Gawne asked Mrs Burnett to explain why she feels the road layout within the school had to change: