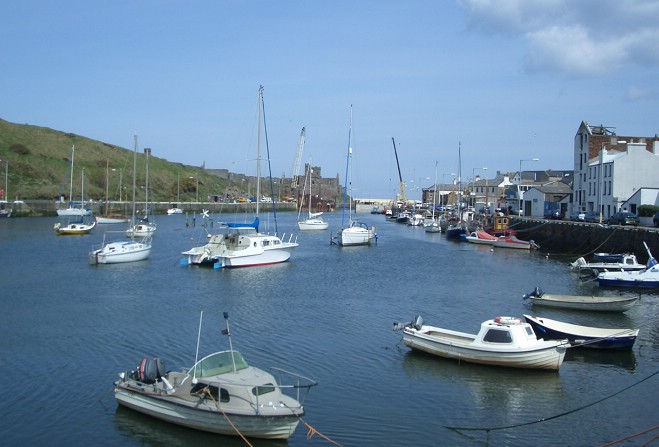 Gov't won't dredge it due to safety fears

Officials at the Department of Environment Food and Agriculture collected and analysed the samples in January this year, finding high amounts of heavy metals.

Following these findings, the Department of Infrastructure chose not to dredge then dump the contaminated material at sea.

Cadmium, lead and zinc were all found in silt at levels higher than those acceptable for disposal at sea - lead content reached records of 6128 - the safe limit is just 400.

The department says many of the contaminants arise from the geology of the Island - compounded with by historical mining activities near the River Neb.

Particles flow down the river naturally, and aren't normally considered a significant problem, they've built up in the closed marina over many years.

The findings are consistent with those found in 2015 - when waste was stored at a temporary site at Poortown.

Infrastructure officials haven't dredged the harbour this year for fears that dumping the material poses risk to human health, and damage the fishing industry.