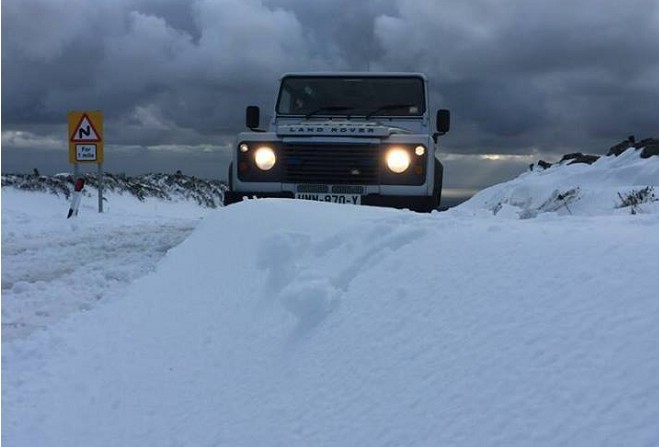 There's a further warning for drivers about going on closed roads, as a small number of routes remain shut this morning, following the snow of the last couple of days.

The Mountain Road, from Lheanney Road in Ramsey to the Creg-ny-Baa is still shut, as is Little Mill Road, which adjoins it at the Onchan end.

In the south of the Island, the Sloc and Shoulder Road are still off limits to traffic.

The Southern Neighbourhood Policing Team says yesterday quite a lot of drivers weren't too sure what 'closed' meant, but they fully understand now after being dealt with by officers.

The police say they don't want to ruin people's fun, but drivers were getting stuck and going over the edge, which meant they had to be rescued.

All others will operate a normal Sunday service.

There's the possibility of the odd wintry shower this morning and a few more tomorrow according to the Met Office, and temperatures are set to drop below zero again tonight.