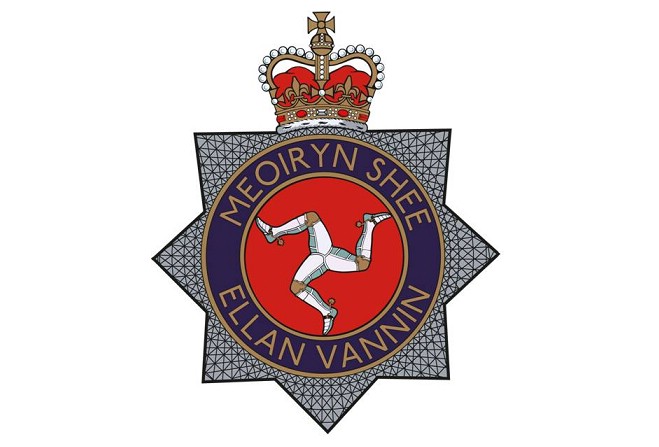 Clive James McNeil from Onchan died at the scene

The Hillberry motorbike crash victim, who passed away at the scene this morning, has been named.

Police have confirmed it was 67-year-old Clive James McNeil from Onchan.

Officers have said he was the only person involved in the incident, where the motorcycle collided with the embankment coming off the Mountain Road.

It happened at about 4:45am and police are asking anyone who may have witnessed the crash, to call them on 631212.